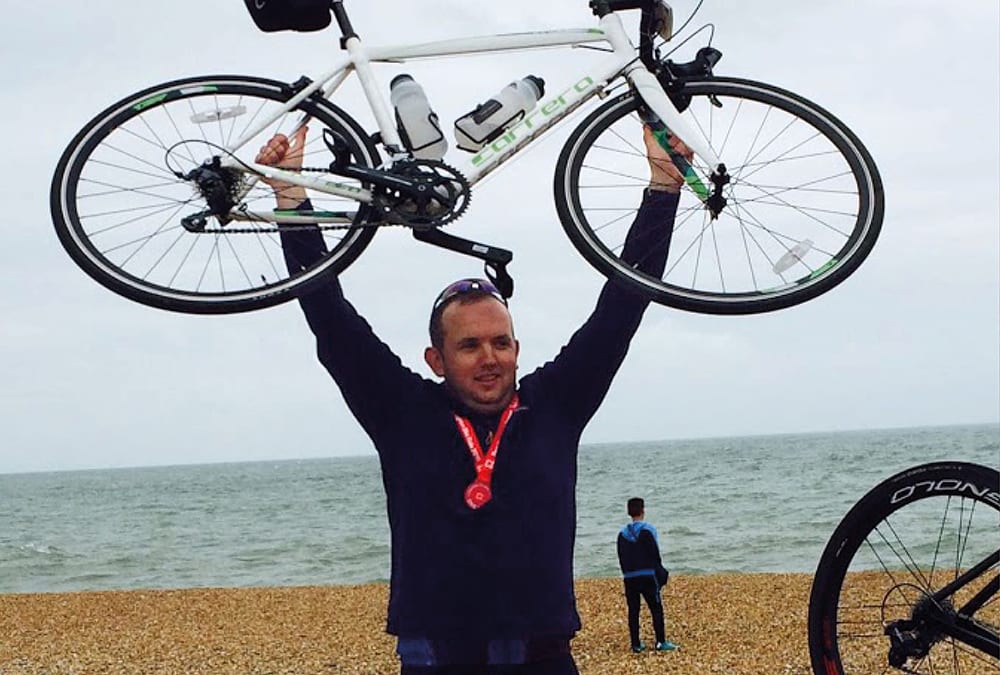 For the eighth instalment of Life after College, we caught up with another former Public Services student, Andrew Mizen.

With a lifelong dream of fighting fires and becoming a firefighter, he instantly set his sights on a career in the emergency and uniformed services when enrolling himself onto the level 3 Diploma in Uniformed Public Services course at Brooklands College in 2009.

Learning lots of transferrable skills such as being highly organised and the importance of self-discipline and teamwork, Andrew critically highlighted how the Public Services course “sets you up for a career in any of the emergency and armed forces.”

Leaving Brooklands in 2013, he began full-time employment at the Family Tent Shop, a camping shop in Guildford and Shepperton, acting as a sales assistant before deciding to chase a new and exciting adventure in 2016.

Far from a case of job done from a teaching perspective, Andrew’s lecturer Philip Waters advised him to apply to join Surrey Police where he would spend three years as a call handler for the force. Responding to both emergency and non-emergency calls from the headquarters of Surrey Police, Mount Browne, the role of a call handler is exciting and keeps you on your toes whilst no two days are the same.

Most recently, we are delighted to report that Andrew took up the post of a Detention Officer at Staines Police Station custody earlier this year. This is a job which involves booking in any detained persons for criminal offences, taking fingerprints, photos and DNA for the purposes of criminal identification and evidence. Another key part of the job is looking after the welfare of anyone in his custody.

His current role involves working 12-hour shifts, with ‘early’ shifts starting at 6am and ‘late’ shifts being 6pm to 6am on a four days on, four days off working pattern.

Andrew commented: “I would encourage anyone who is interested in applying to an emergency or armed service to complete the Public Services course at Brooklands College as I think it gave me a good start to life in the uniformed services.”