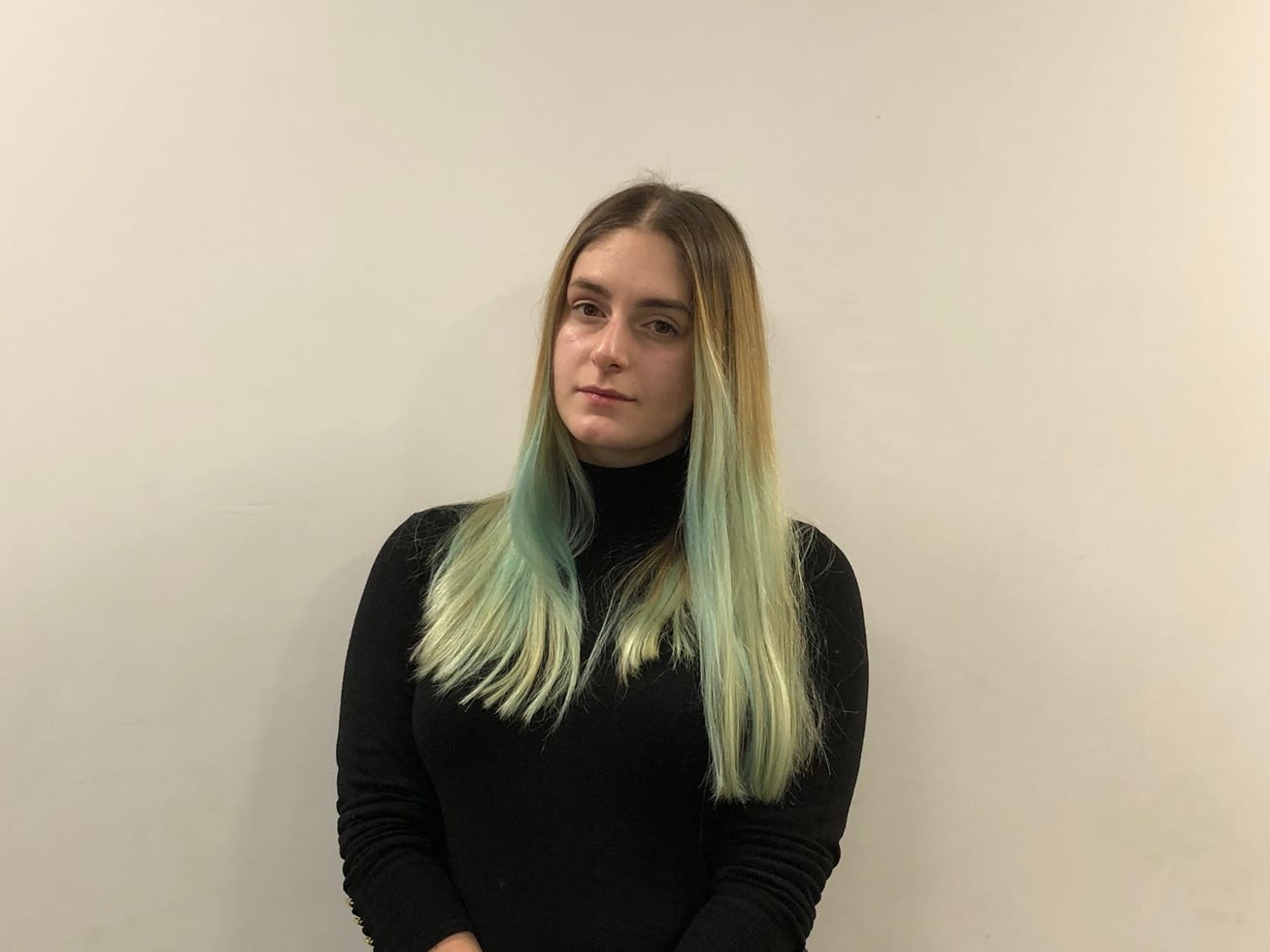 Anna Mészáros: A Passion for Film

What would you do if you’ve got a dream but lack the resources to turn it into a reality? Crowdfunding was the solution for former Brooklands College student Anna Mészáros. Having a budding idea inside of her wanting to get out, she successfully crowdfunded and directed her own short film ‘Nina’s Tale’.

‘Nina’s Tale’ follows a curious twenty-something girl on a night out. Looking to explore the world and herself, she inadvertently finds herself amongst shady characters and troubled emotions. This intriguing film noir plays on the use of stark sound and deafening silences together with abrupt movements and experimental cinematography.

Anna Mészáros studied BTEC Media at Brooklands College (2013-2017) and is now studying Filmmaking at the University of Bristol. She has high ambitions to work her way up in the filmmaking industry and continue sharing her passion with the world.

“The course was really good because it gave me a basic understand of filmmaking. I learned a lot of technical skills. When I went to university in my first year, it was so much easier because I didn’t have to learn everything brand new.” Anna explains that the BTEC Media course at Brooklands College gave her a good base and prepared her for university. “When I was studying here, I did a lot of camera operating… I was quite geeky about cameras and the technical aspects of making a film. So, when I got to university, I knew the basics.”

She also felt that the course gave her more confidence as she became used to working in groups, “you can’t make a film by yourself!” When asked what advice she would give to prospective students, she mentions, “don’t be afraid of coming up with ideas. Don’t be shy. Just project your ideas out to other people.”

The decision to progress on to university came natural to Anna, “it would have been too difficult to go straight into the industry. It’s not impossible if you have the contacts… University is not so much for learning about technical skills, you have to do that in your own time to develop those skills – it’s more about networking and finding other filmmakers. People who are just as passionate about making a film like you, and to be in an environment with other passionate filmmakers. We also have access for equipment which, after we graduate, we won’t have access to as it’s expensive.”

We can’t wait to see Anna Mészáros’s next creation as her career in filmmaking continues to blossom!