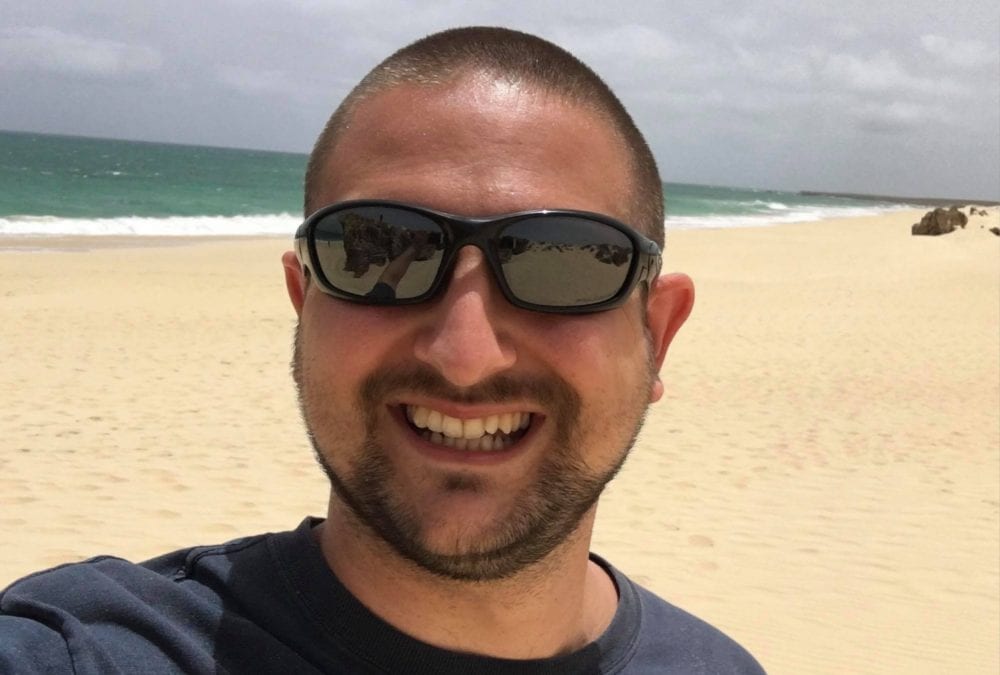 Carl Francis completed a BTEC National Diploma in Public Services and an A-level in ICT at Brooklands College in 2002.

“The experience was superb and I still credit it for many of the things I do now, despite leaving the police,” said the 32-year-old. “From the way we were drilled, spoken to, the expectations of the uniforms, the competitive streak and the desire from everyone to be the best course in the college, it was an experience I will never forget.”

He wished to keep his career options open when choosing to study ICT as an A-level alongside Public Services at Brooklands, considering it a “backup”.

When it comes to wise words of advice for students thinking about the vocational route, he advises to “knuckle down, put in the work and get the grades” before stressing to be prepared for the jump from leaving school to being granted a sense of independence and maturity at college.

“College is not like school where you practically get taught how to pass an exam. You are there because you want to be, so act like it. What you do in your time at college will determine what type of career you have afterwards.”

He admired the “special” feeling when it came to mixing with people from various walks of life at college: “The variety of people in the college is something special. It is great to spend time talking to people on other courses, getting to know the lecturers better and forging friendships that last a lifetime.”

Leaving Brooklands in 2002, he experienced working life in the USA for a few months before returning to the UK to join Thames Valley Police. Recalling his time working in the force, he exclaimed: “I loved some aspects of the job and hated others, eventually deciding that it wasn’t for me.”

Swapping one uniform for another, he left the Public Services to commence work in social care, working his way up the ladder from a support worker working shifts to Home Manager. Over the last ten years he has worked in numerous care settings, achieved multiple outstanding ratings, won awards for the support they have given and since February 2019 has run a specialist care home in Reading for Bupa, Beacher Hall.

Beacher Hall provides specialist care for young physically disabled residents, residents with Parkinson’s and multiple sclerosis as well as those suffering from brain injuries as a result of an accident or disease.