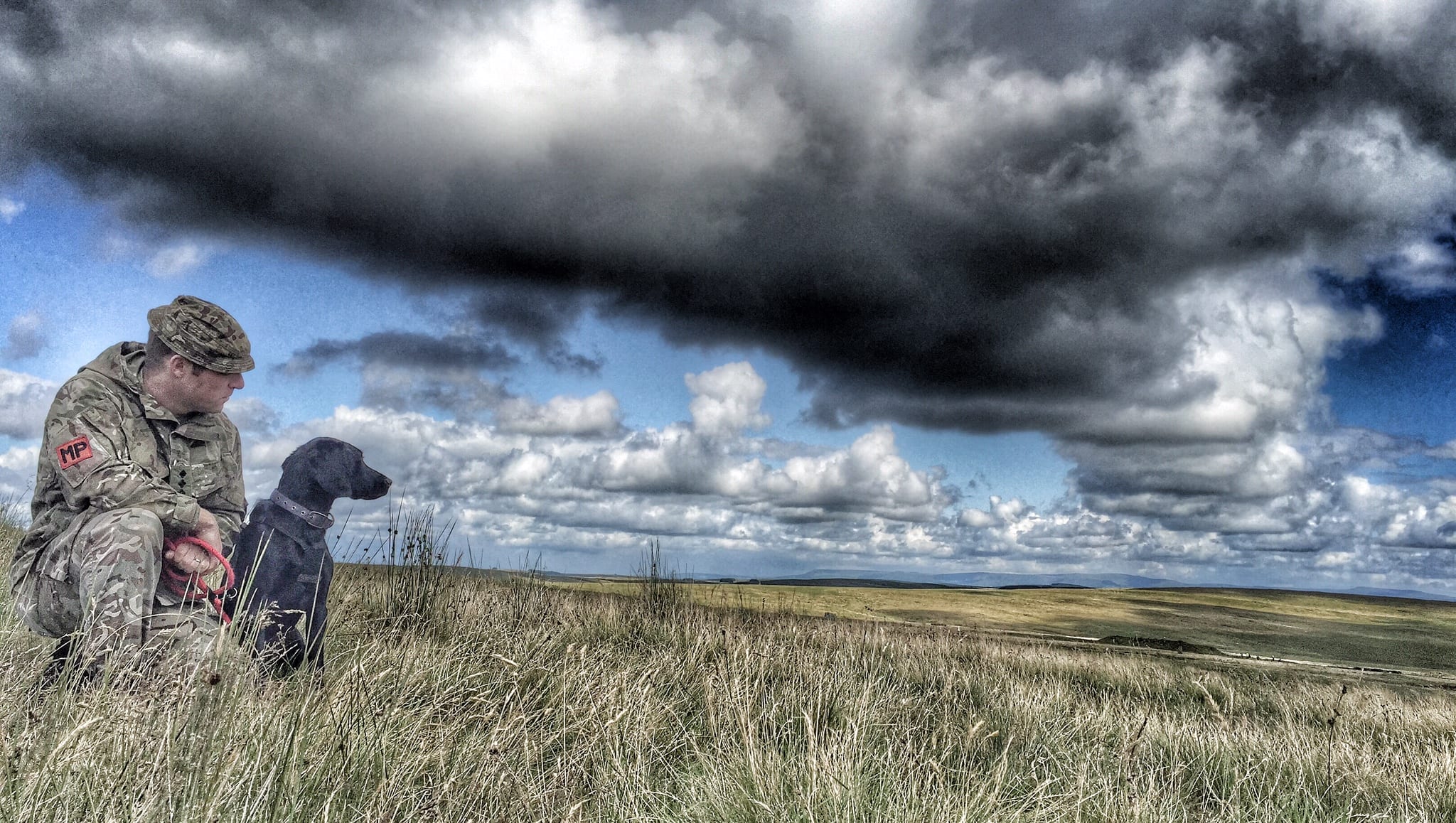 From working in motorbike sales and finance to a Major in the Royal Military Police providing investigative and operational support to the field Army, Carl was full of praise when reflecting on his time at Brooklands College.

Studying a level 3 National Diploma in Uniformed Public Services at Brooklands College between 2000 and 2002, Carl praised the “great facilities and genuine collegiate atmosphere” that the College boasts.

“The College has great facilities and a genuine collegiate atmosphere,” he said. “It is well-networked, being able to facilitate a number of work placements and experience days to civilian and military agencies alike to assist you in making choices about next steps.”

The breadth of topics covered on the course, outdoor activities and work experience placements were among his reasons for choosing the Public Services course at Brooklands in 2000.

After a short stint of employment at Woking Yahama Centre, a motorcycle retailer in Woking, Carl was responsible for sales, clothing and accessories before enrolling himself to join the Army as a private soldier (craftsman) in the Royal Electrical and Mechanical Engineers (REME) in early 2004.

They say no two days are the same as a serving soldier and Carl’s journey from a REME soldier to an Officer in the Royal Military Police is testament to that. He has been posted to Germany for five years, deployed to both Afghanistan and Iraq, conducted exercises throughout the UK and Europe as well as finding time for a spot of offshore sailing, climbing and golf.

Commissioning from Corporal into the Royal Military Police in 2011, Carl went onto complete the RMP Close Protection Course and has most recently been promoted to the rank of Major.

Frequently out conducting unit visits, with trips to Poland and the USA planned for later this year, his area of responsibility as a Project Manager and the UK point of contact for the NATO Military Police sees him responsible for the development of MP doctrine and the validation of the current training regime.

He added: “The Law and Policing-focused modules of the Public Services course at Brooklands College gave me some real insight when it came to my Military Police Junior Officers’ training.”