HomeNewsLife after CollegeGrace Roaf: passing on their knowledge
How does an Apprenticeship work? Find out more 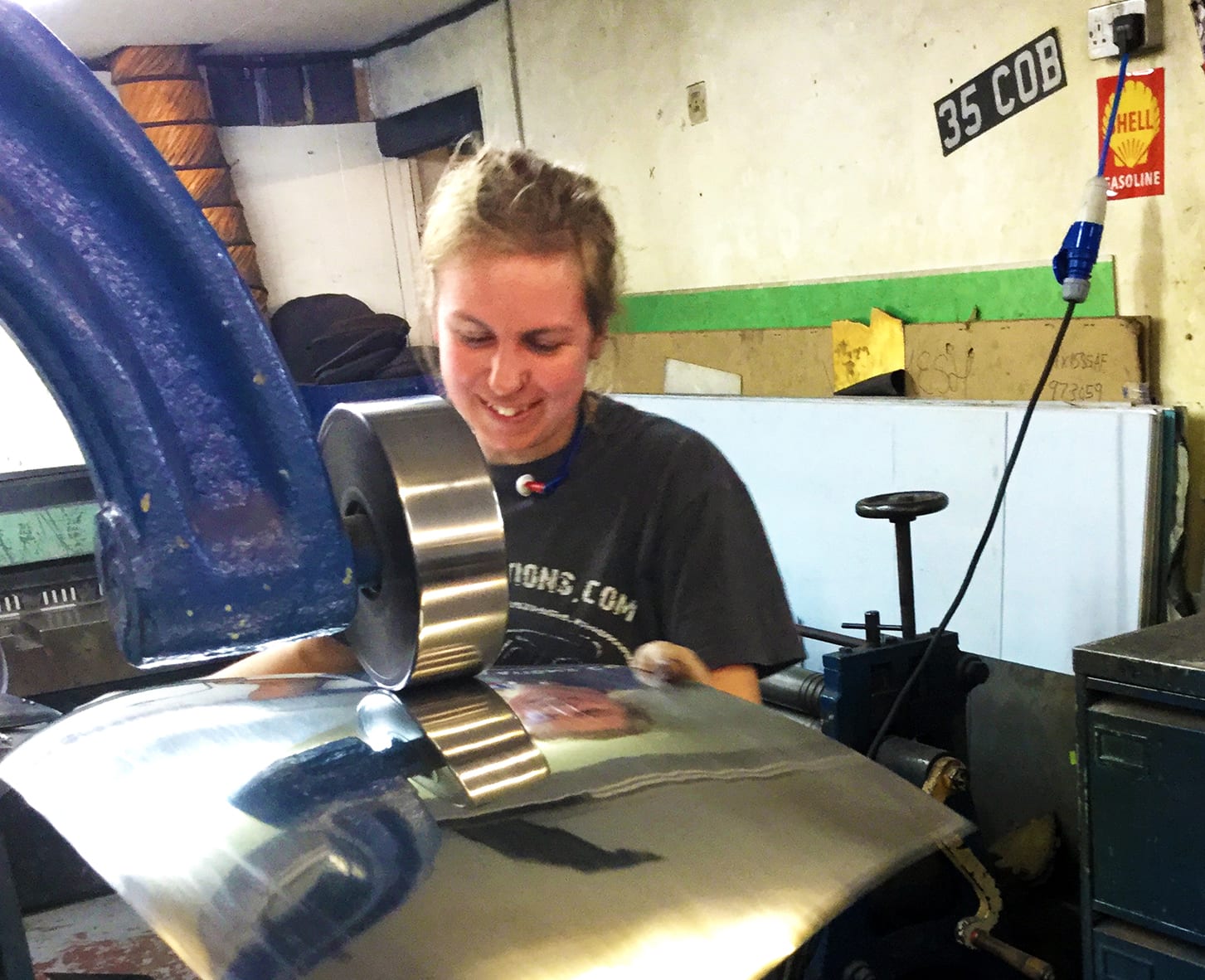 Grace Roaf: passing on their knowledge

Grace Roaf began her Level 3 Engineering Apprenticeship at Brooklands College in 2015 with a previous employer.

She began her employment at G&A Fabrications, a company specialising in steel chassis work and aluminium panel work for road, race and classic cars, in July 2016.

In June 2017 she went onto complete her Level 3 Subsidiary Diploma in Engineering, earning an impressive Distinction grade in every unit.

Nominated for National Apprentice of the Year in 2017, she received a “Highly Commended SATRO STEMX Apprentice Achievement Award” in September 2017.

On her employment at G&A Fabrications: “G&A’s experienced members passed on their knowledge and capabilities to me and the “old skills” showed me how things were made ‘back in the day’ and that these methods are still used and relevant.”

Study release at College: “Studying day release at Brooklands College taught me the theory aspect (of Engineering) and kept me up-to-date with advancements in the sector.”